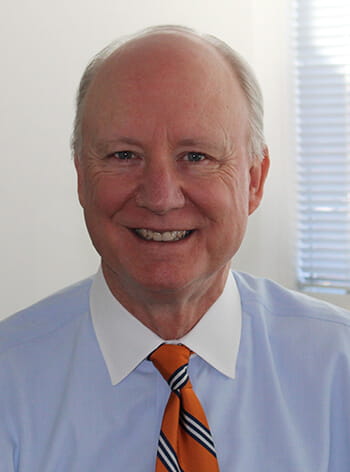 Don Harrison, President of Capitalist Investment Services and Branch Manager of Raymond James Financial Services, is a lifelong resident of Anne Arundel County, Maryland, and a graduate of St. Mary’s High School in Annapolis. He holds a B.A. Degree from the University of Virginia.

He is a General Securities Principal (Series 24,) and also holds Series 7, 51, 63 and 65 securities licenses, and insurance licenses for Life, Health and Variable Annuities.

His hobbies include coaching (former President & board member of The Girls’ Lacrosse Association of Anne Arundel County, former coach at St. Mary’s High School and Indian Creek Upper School), fishing, golf, songwriting and singing. He currently resides in Arnold, Md. with his wife Karen and two daughters, Jennie and Amy, and his two grandchildren.

*Membership is based on prior fiscal year production. Re-qualification is required annually.  The ranking may not be representative of any one client's experience, is not an endorsement, and is not indicative of advisors future performance. No fee is paid in exchange for this award/rating.

“Check the background of this investment professional on FINRA’s BrokerCheck”

Raymond James is not affiliated with the above organizations and/or charitable causes.

Prev Bio
Next Bio
Our Team 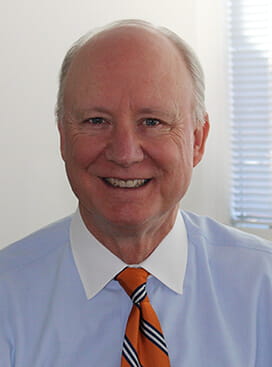 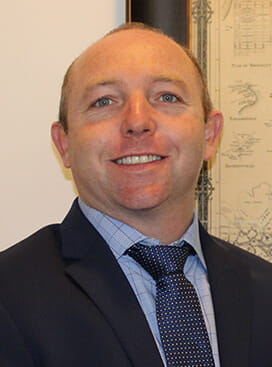 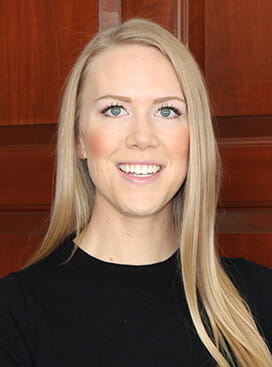